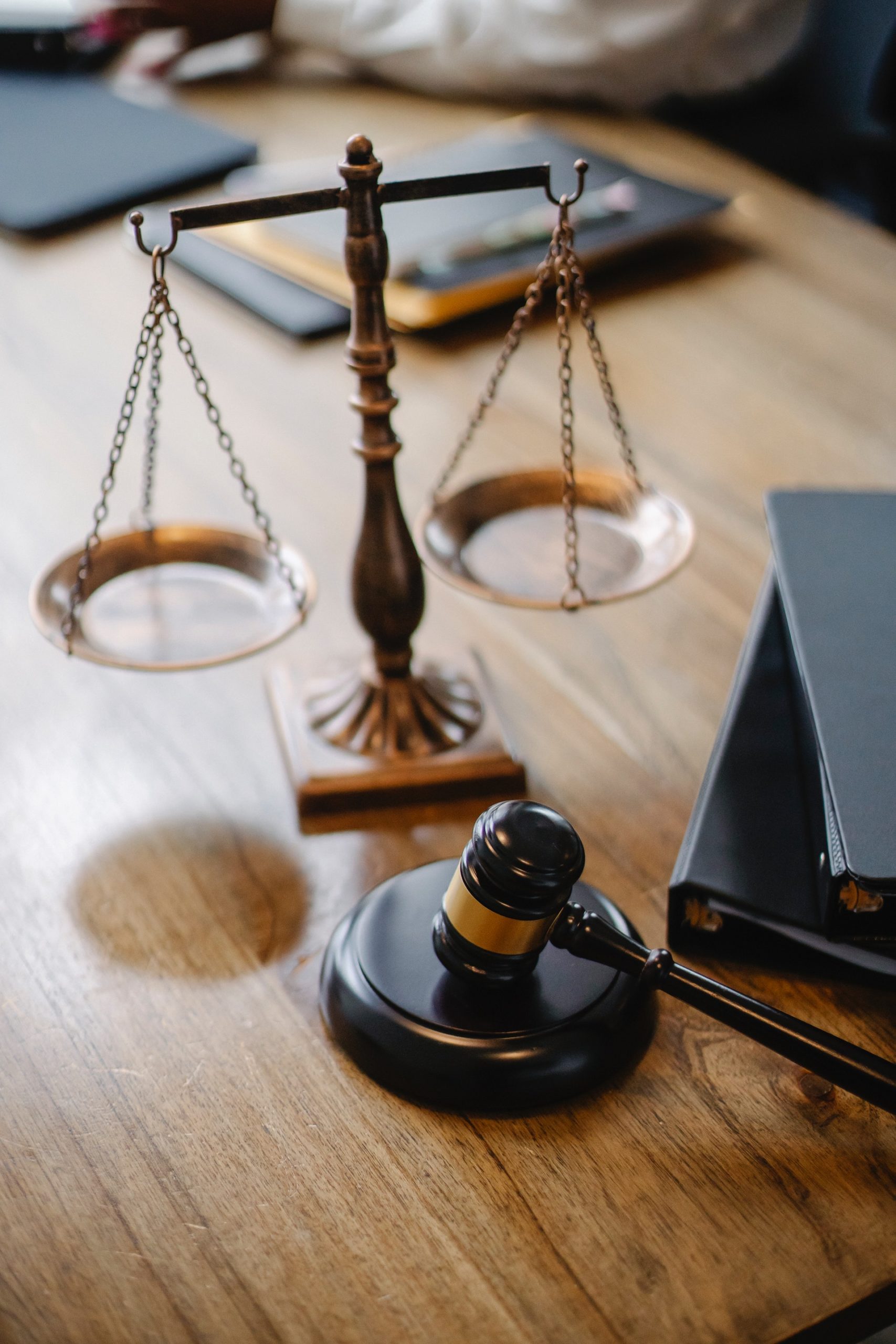 A Win in Federal Court for a Social Security Disability Claimant

Mr. Owens had a myoclonic movement disorder. It was a clinical diagnosis and had no objective test. A clinical diagnosis is based on the treating physician’s observations of the patient as well as her medical expertise; there is nothing inappropriate about a diagnosis of this nature. It was my impression that the Commissioner had improperly substituted his judgment for that of the physicians.

The federal court could overturn the decision only if it found that it was not based on substantial evidence or that there was an error of law. There was no option for de novo review. The Court could reverse the Commissioner’s decision, but usually, the case would be sent back for a new hearing. Generally, the Court upheld the Commissioner’s decisions.

Although credibility determinations are given substantial deference on appeal, my appraisal of this case was that the ALJ’s unfavorable decision could not withstand even minimal scrutiny and should be reversed as a serious error. On February 26, 2010, District Court Judge James D. Todd agreed. Judge Todd found that the record established that Mr. Owens was entitled to benefits without additional fact-finding. He remanded the case back to the Commissioner for an award. It was a powerful statement by the Judge and a complete victory for my client.