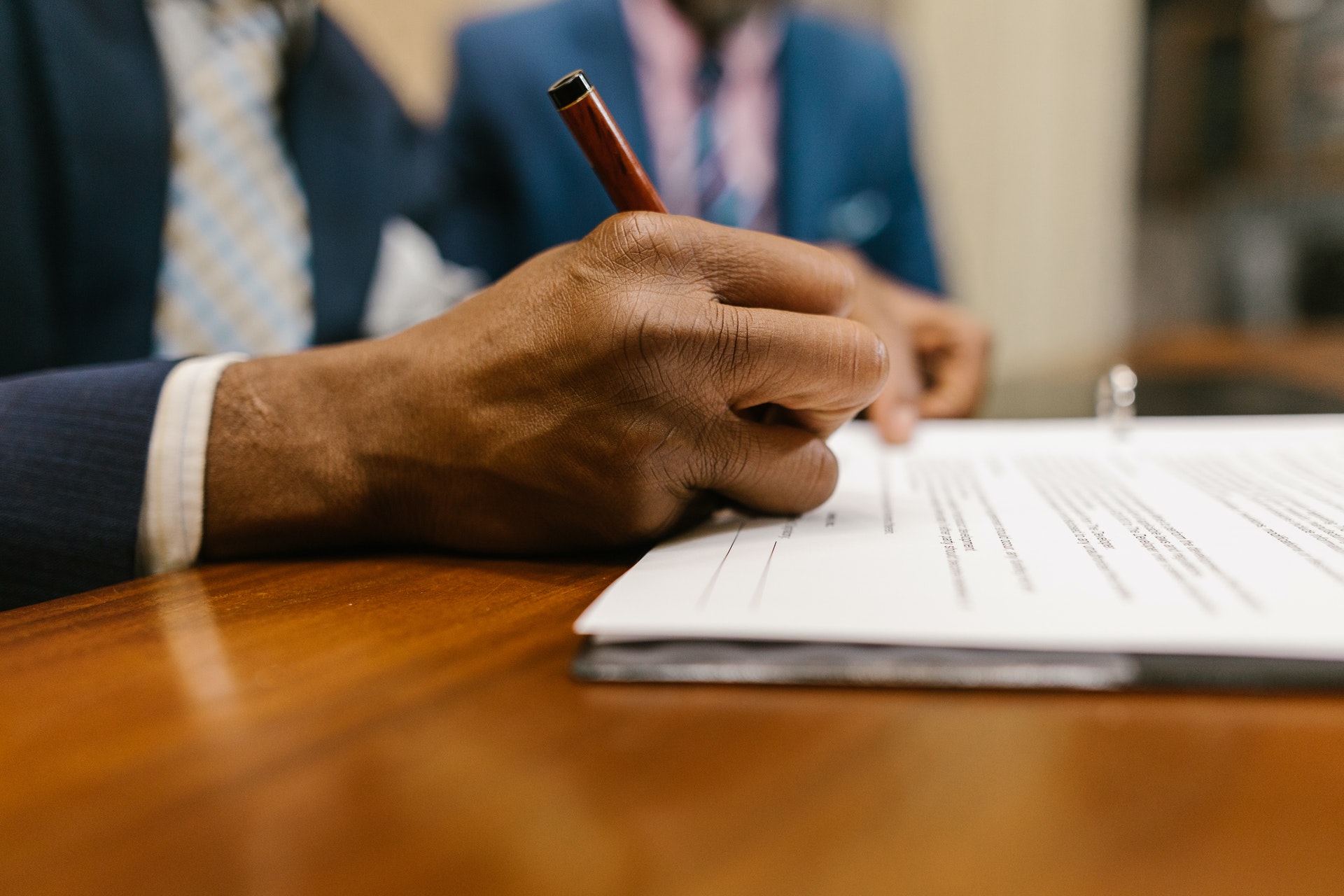 My client, let’s call him “Mr. Jones”, purchased disability insurance in early 2006. Not long after, he experienced a fall and suffered a brain injury. At the hospital, his blood-alcohol level measured .205 g/dl: two-and-a-half times the .08 threshold for a DUI. Because Mr. Jones’s insurance went into effect less than 2 months earlier, the carrier conducted a review of the policy, looking for preexisting conditions. They learned he had been treated for alcoholism during the relevant timeframe, and denied the claim on the basis that his alcoholism disqualified him. Mr. Jones came to my firm after the carrier had made its final decision. The case looked dire.

As lead attorney, I decided to pursue the case, No. 1:07-cv-303 (E.D. Tenn.), despite its risks and expenses the plaintiff could not recoup if the case was lost. I did this because, after reviewing the file, I felt the link the carrier drew between the pre-existing condition and ultimate disability was too tenuous. I did not believe alcoholism alone could meet the carrier’s burden of proof to exclude Mr. Jones’s injury from coverage.

My decision was based on the age-old concept of proximate cause, as illustrated in the famous Palsgraf v. Long Island R.R., 162 N.E. 99 (N.Y. 1928). In Palsgraf, Chief Justice Cardozo explained an action for negligence would not lie where the causal link between purported negligence and harm was so tenuous as to not be rationally connected. During Mr. Jones’s case, I argued, Palsgraf-style, that the connection between Mr. Jones’s pre-existing alcoholism and his brain damage was not rationally connected.

The carrier said Mr. Jones’s inability to perform his occupation because of brain damage stemmed from a subdural hematoma, caused by a fall. The actual cause of the fall was unknown, but the carrier surmised it happened because Mr. Jones was intoxicated, which happened because he had been drinking alcohol, which resulted from Mr. Jones’s alcoholism—a preexisting condition. It took five causal steps to make this connection.

My client’s injury was not the “proximate” result of alcoholism — it was the result of an accidental fall, the exact cause of which was unknown. In 2009, a federal court agreed, ruling that although it was “possible that Mr. Jones’s history of alcohol consumption ‘contributed’ in some way to his ultimate severe head injury, [it was] not a close enough connection to exclude under ERISA’s requirements pertaining to preexisting condition exclusions.”

The carrier appealed, but eventually, the case was settled. My decision to proceed with this case was a good one and provided compensation for Mr. Jones, whose brain injury disabled him from earning a living.