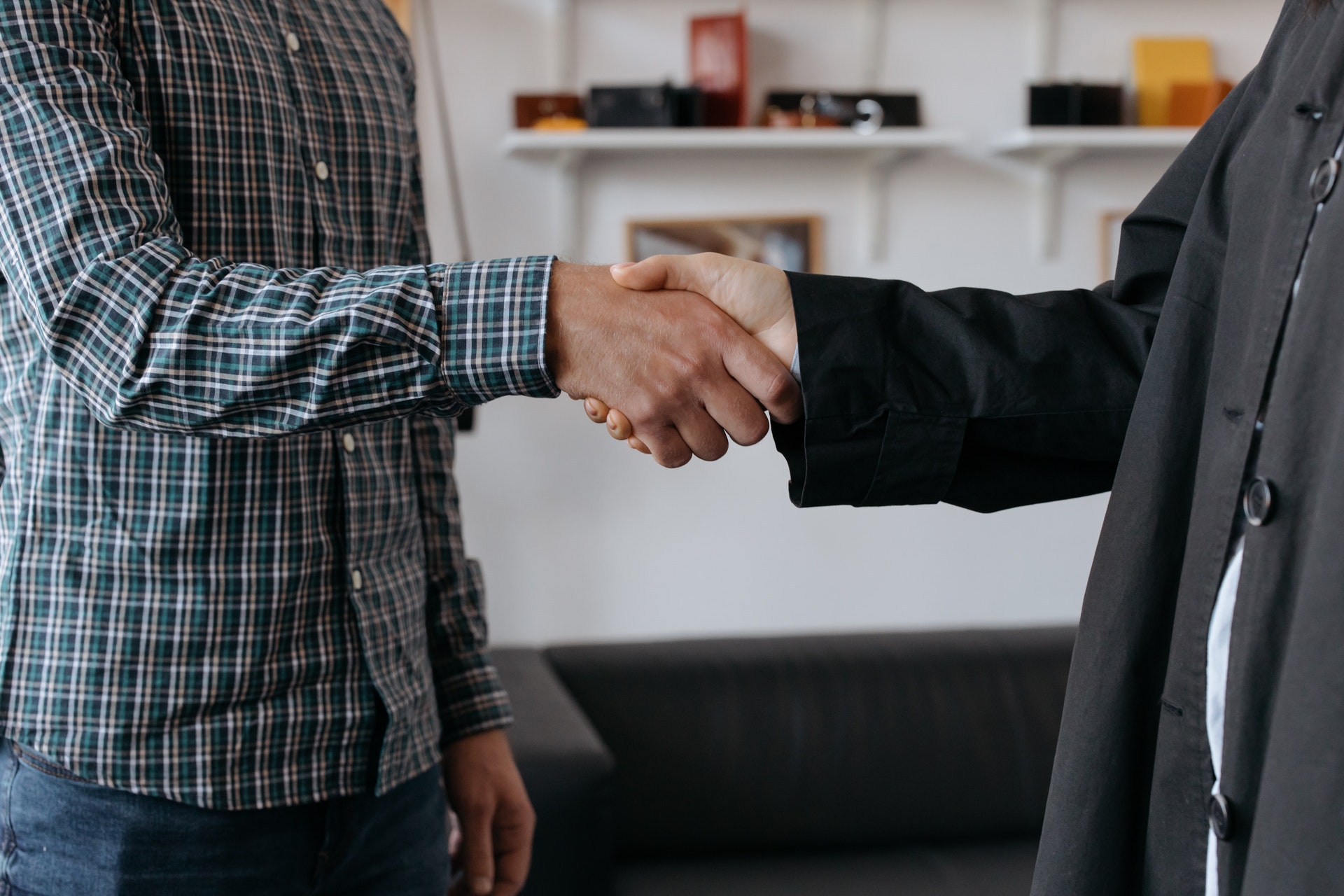 Cleaning Up an ERISA Mess – and Winning!

Home » Blog » Cleaning Up an ERISA Mess – and Winning!

Ms. Norberry hired an attorney who had little or no experience in ERISA disability cases. The attorney filed suit in federal court on December 21, 2007, for short-term and long-term disability benefits. The attorney erred by not exhausting his client’s administrative remedies and did not understand the subtleties of ERISA. The defense asked the court for judgment on this basis and won, after full briefing, on December 10, 2008. The Court agreed that administrative remedies had not been exhausted as required by statute. Ms. Norberry fired her attorney and called me.

When the case came to me, I needed to solve the problem created by the untimely lawsuit in federal court. Reviewing the file, I noted that Ms. Norberry’s claim for short-term disability benefits had been fully reviewed by the insurer, which had issued a denial; however, her long-term disability (LTD) claim had never been reviewed by the carrier. Consequently, if the carrier had been on notice of the LTD claim and had failed to take action, then Ms. Norberry’s had not failed to exhaust her administrative remedies and the claim might be reinstated. On the other hand, the carrier might have a valid defense that the claim was filed too late, and was outside the statute of limitations. The crucial problem would be showing that the carrier had been on notice of the LTD claim and that therefore, the exhaustion issue could be overcome.

After reading the policy and case file it became clear that the insurance carrier (1) should have reviewed Ms. Norberry’s short-term disability claim for conversion to a long-term disability claim as early as November 8, 2005; (2) it had actual notice of the LTD claim since at least March 27, 2006, if not earlier; and (3) it had behaved in such a manner that Ms. Norberry was under a reasonable impression and had relied on the fact that the carrier was actively processing the LTD claim. Ms. Norberry had articulated this belief in writing without contradiction by the insurance carrier.