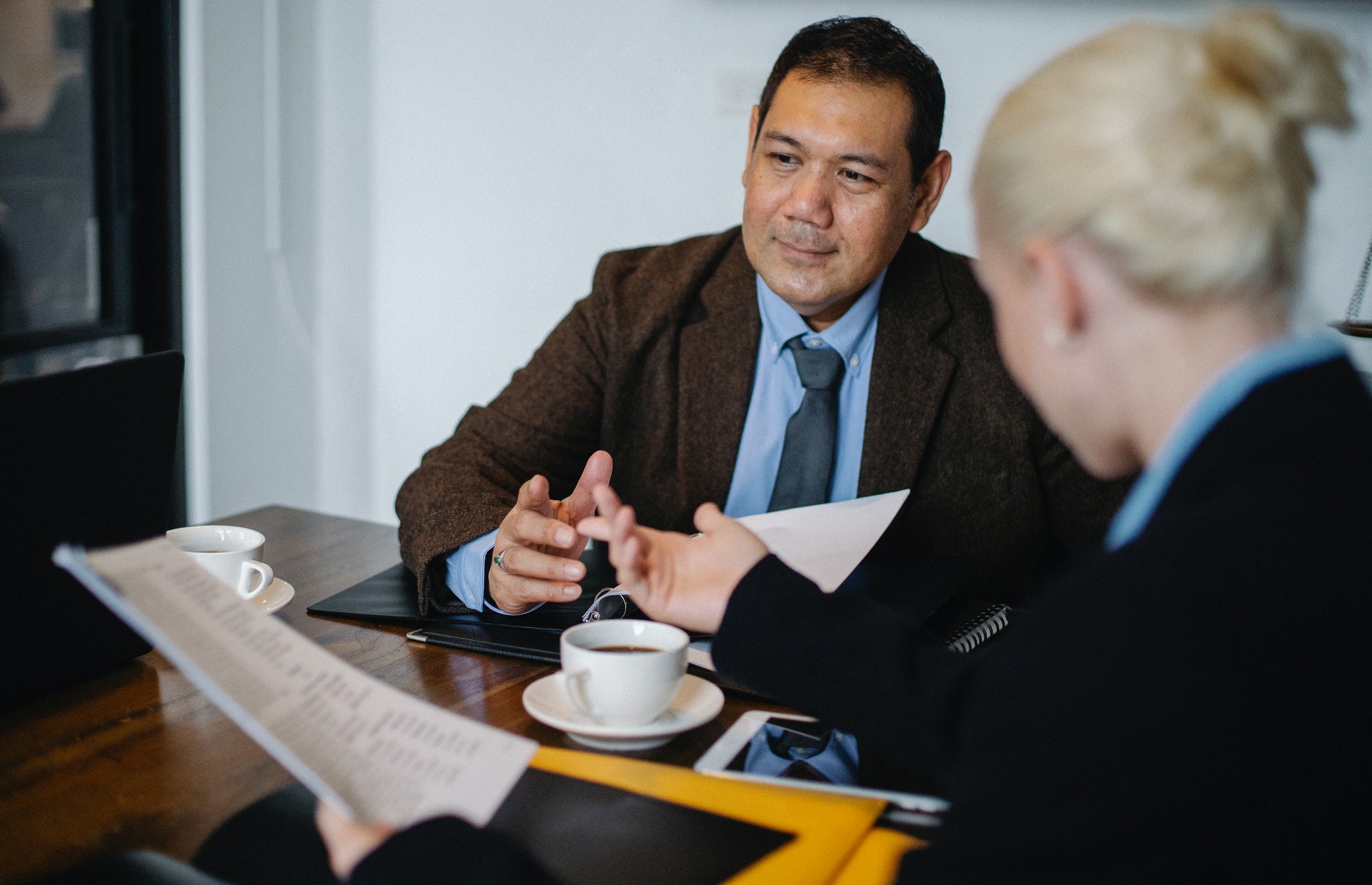 Helping a Community Member Get Back on Her Feet

Home » Blog » Helping a Community Member Get Back on Her Feet

In 2009, I met a woman at the Community Kitchen who was homeless and living with her child in a shelter. She was a former prostitute and HIV positive. She had been receiving Social Security Disability benefits but her benefits had been cut off once the Administration learned there was an outstanding warrant against her for a felony in Florida. This was an issue she had been avoiding, which complicated matters; in the interim, she had experienced a number of behavioral setbacks mitigating against a successful outcome. She sorely needed someone to facilitate a successful resolution of the matter with the State’s Attorney in Florida.

The matter required diplomacy and cooperation with the Florida State’s Attorney. I called to learn what the State’s Attorney needed to write a letter on behalf of my client. They required a letter from her, describing what she had done with her life since her offense date of June 24, 1992. They would then evaluate.

I spoke with my client in person and on the phone numerous times to elicit her story. This was extremely difficult, because of her drug history and emotional status. Also, she was in denial and would not own up to the role she played in creating the sad circumstances of her life. Finally, I learned enough from my client to write a letter on her behalf.

The letter explained that at the time of her conviction, she was placed on Community Supervision for five years. She admitted being addicted to crack cocaine and running away to Chattanooga because she foolishly thought a geographic change would help her change inside. She admitted emotional instability and a mood disorder, took responsibility for her criminal actions, and even to some degree for her abusive relationships. She acknowledged difficulties in staying sober.

However, she also told a different story, one of potential hope and progress. I helped her explain that she had recently gotten psychiatric help for her bipolar disorder and was taking medication, receiving treatment for her HIV on a regular basis and taking this medication too, and participating in and sometimes leading an exercise group. Also, she had completed an intensive outpatient drug therapy program at the Bradford Group, where she still attended as an alumna, and was also enrolled in the Help II Program at the Chattanooga Community Kitchen which offered her counseling and workshops.

The client approved and signed the letter on May 21, 2009. The State’s Attorney reviewed it and responded with his own. When the Social Security Administration received the letter from Florida, my client’s disability benefits were reinstated.